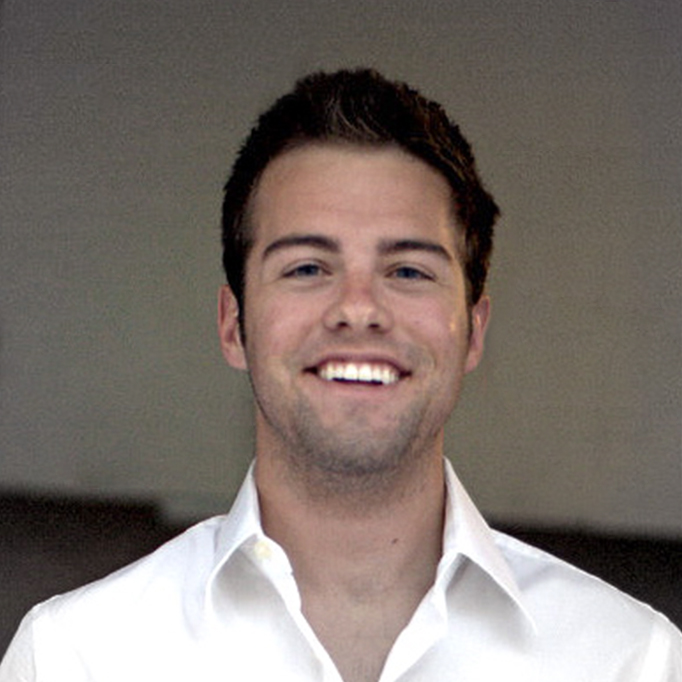 For film, he has written additional music for Footloose, Dear John, Justin Bieber: Never Say Never, and One for the Money. Peter also co-wrote the song “Party” for the Disney feature film PROM. For television, he has written additional music for the FOX series Mob Doctor, the Disney Channel Movie Invisible Sister, three seasons Lifetime’s Drop Dead Diva, as well as national commercials for various brands including MasterCard’s Priceless campaign. He also wrote the music for Gentlemen Lobsters, a series on NBC’s SesSo network.

In 2012, the Charlottesville Symphony in Virginia commissioned and premiered his piece Paradise Lost. The following year, he wrote the opening festival fanfare for the Santa Barbara Film Festival. In 2015, Peter orchestrated Andrew Lippa’s piece for Piano and Orchestra Rising Tide, which was premiered in Guangzhou with pianist Lang Lang. Peter also produced the debut EP for the group Embassy Tide, which debuted at #9 on the iTunes vocals charts.

Peter was also one of 25 film composers, alongside such legends as Marvin Hamlisch and Dave Grusin, to contribute music to Haiti: A Symphony of Hope. The collaborative piece debuted in Los Angeles on August 3, 2012 with the Hollywood Studio Symphony.

Peter is a recipient of ASCAP’s Harold Arlen Award for Film & TV Music, a participant in the Johnny Mercer Songwriter’s Project and the Goodspeed Writer’s Colony. He studied music at the University of Virginia and received his MBA from Stanford University.