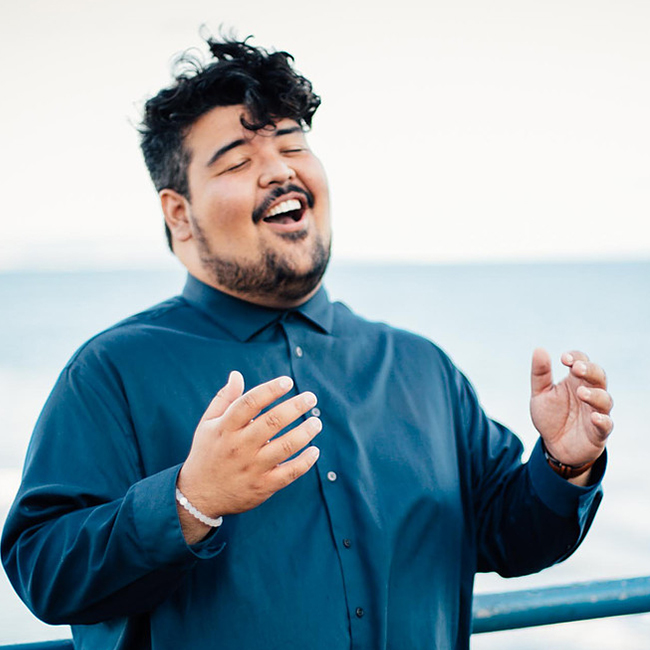 A San Francisco Bay Area native, Mario Jose is a seasoned singer/songwriter, session vocalist, and true entertainer. He will appear as the lovable Beno in his LA musical theater debut, Swan Lake The Musical.

Mario attended Berklee College of Music and was a part of the award-winning group Pitch Slapped. In his post-graduate life, Mario has been featured on several TV shows including NBC’s The Sing-Off, ABC’s Duets, and on American Idol season 12, where he was one of the Top 40 male vocalists.