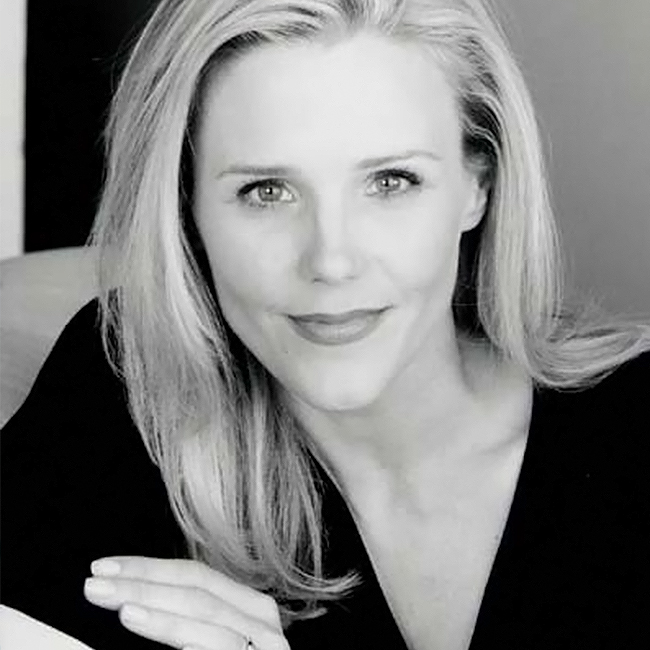 Luann Aronson played the role of Christine Daaé in the Broadway production of The Phantom of the Opera, and toured the world in the internationally acclaimed production presented by Livent.

She performed as a featured soloist in The Music of Andrew Lloyd Webber at Radio City Music Hall.

Prior to her work with Lord Andrew, she toured the Far East as Maria in The Sound of Music and toured North America as Guenevere in Camelot. Regional credits include: Sharon in Master Class with Denver Center Theatre Company and the Arizona Theatre Company; Laurey in Oklahoma!; Fiona in Brigadoon; Aldonza in Man of La Mancha; and Anna in The King and I.

Ms. Aronson’s concert career includes performances with symphonies across the country including Seattle Symphony, Grand Rapids Symphony, The Tanglewood Summer Music and Blossom Festivals. This past year the Chicago Symphony Orchestra chose her to be their soloist for their New Year’s Eve Gala Concert.