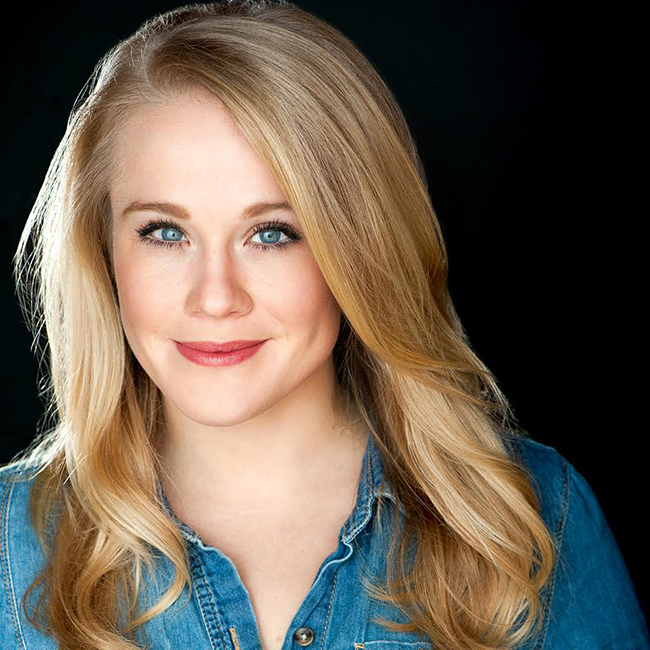 She began working professionally in the west coast premiere ofThe Fix after graduating from the Thornton School of Music at USC with a degree in Vocal Arts. She went on to play Amanda Bell in the world premiere of Justin Love  at LA’s Celebration Theater, which received an LA Drama Critics Circle Nomination for Best Production. She then moved to Las Vegas to open Rock of Ages at The Venetian Hotel, for which she was awarded Best Performance by a Leading Actress in a Musical by Broadway World Las Vegas.

Carrie made her Broadway debut as Sherrie in Rock of Ages in 2014. Later that year, she went on the road as Glinda in the national tour of Wicked. This year, Carrie returned to Broadway, starring as Glinda at the Gershwin Theater.

Her sold-out solo cabaret show in LA, Here I Go Again, received a Broadway World nomination for Best Female Cabaret in 2012.  This January 15, she makes her New York cabaret debut with a solo show at the iconic Feinstein’s/54 Below.

Carrie recently had the honor of performing “For Good” with her Wicked co-star, Jennifer DiNoia, for First Lady Michelle Obama at a United Nations event in New York City. She’s guested in concert with the band Foreigner, and she’s sung the national anthem for the LA Dodgers, LA Lakers, Chicago Cubs, New York Mets and the PAC-12 Tournament.